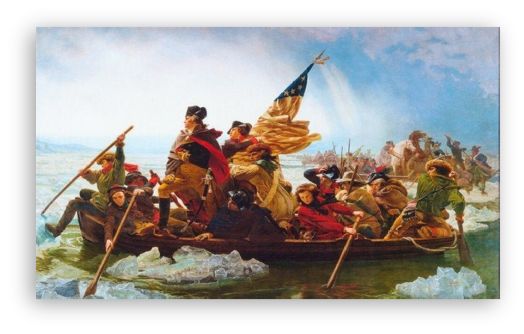 The General William Smallwood Chapter fulfills the mission and ideals of Sons of the American Revolution and its Maryland society in Montgomery County, Maryland. Chartered by Congress in 1889, Sons of the American Revolution is a non-partisan, nonprofit 501(c)(3) organization and the largest male lineage society in the United States. Membership is open to males who can document their bloodline lineage to a male or female ancestor who supported the cause of American independence during the Revolutionary War.

Our chapter namesake is Major General William Smallwood (1732-1792), the highest ranking Marylander in the Revolutionary War. General Smallwood led the legendary Maryland 400 at the Battle of Brooklyn in 1776. In an act of tremendous heroism and sacrifice, the Maryland 400 provided cover to General George Washington and his soldiers as they escaped a much larger and well-armed force of British troops. Upon General Smallwood’s death, The Maryland Gazette printed the following eulogy, "Prominent as a soldier, wise and dedicated as a statesman, inflexible as a patriot, he uniformly distinguished himself in the Cabinet and the field and through various vicissitudes of a long and doubtful war, maintained and possessed the confidence and applause of his country." 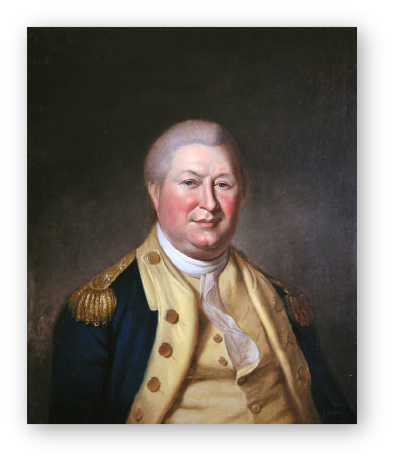